Sentences like "Computer science isn't for girls!" are not just nonsense. In view of the STEM skills shortage, this attitude is even problematic. It has long been clear that women in technical professions can also stand up for themselves. One of these women is Sophie Charlotte Keunecke. She programmed her first robot at the age of twelve and is now a doctoral student at the Institute for Transmission Technology, Machine Dynamics and Robotics at RWTH Aachen University. The 26-year-old has specialized in robotics and conducts research in the field of automation technology.

She is a passionate mechatronics engineer. That helped her to take one or the other hurdle. And she wants to pass this passion on to young people.

Passion is an important engine

If you look around in the computer science field, the dominance of men is obvious. Sophie can't really understand that. "It doesn't matter whether you're a boy or a girl, it just depends on what you want to achieve and how much you do to achieve it," Sophie Charlotte Keunecke is convinced of. Her passion for robotics doesn't stop after work. She devotes part of her free time to supporting young people.

She herself made her first robot experiences at school at an Open Roberta and then deepened her programming knowledge OpenRoberta. With the free software, she has managed to get deeper into programming and her understanding of robots. “Open Roberta opened my eyes to many technical aspects. Because it explains very difficult issues in a simple way,” says Keunecke.
Today, the software helps her get young people interested in robotics. It's simple, it's colorful and connects many disciplines, such as mathematics, information or construction.

Passion turned into a job

Sophie Charlotte Keunecke is particularly fond of humanoid robots. But this branch of Germany's economy is still very small. While Japan sets the tone in this area, the influence of local research and industry is more strongly represented in the area of ​​process automation. So does her current employer Institute for Transmission Technology, Machine Dynamics and Robotics at the RWTH Aachen University.

Her “Robotics and Mechatronics” department mainly conducts research in industrial robotics and automation technology. This applies, for example, to large assembly plants in the automotive industry or welding and painting shops; i.e. for repetitive work. And because of the current energy crisis and growing societal awareness, there is increasing emphasis on energy efficiency in industrial manufacturing. This can be increased by new concepts in plant and process planning.

One way to increase the energy efficiency of a robot is e.g. B. in the planning of energy-optimized movements. Put very simply, this means that the robot must calculate its movements as fluently and with as few interruptions as possible. But energy can also be saved in the manufacture of lightweight components for robots, for example by presetting and programming a CNC machine as best as possible.

Her tip: give room for passion

Sophie Charlotte Keunecke is particularly enthusiastic when she succeeds in making young women aware of their potential. Girls often say in their courses: "I can't do it anyway." These hurdles in the minds of girls and young women have to go. This is what Keunecke is committed to.

She believes that with bi-education Girls in STEM subjects can be given more room for support. In the course of her studies and her working life, she has only met a few women in her field. But many of the few were in an all-girls high school.

Bi-education (or parallel mono-education) means temporarily teaching girls and boys separately. Especially in those subjects where there are gender-specific performance or interest differences. Some high schools in NRW are already doing this. The Archbishop's St. Joseph-Gymnasium in Rheinbach designs the secondary level 1 bi-educationally. The aim is to take into account the great upheaval of puberty in both sexes. Bi-education is intended to promote personality development (largely) detached from gender roles. The St. Hildegardis-Gymnasium in Duisburg also follows this approach in order to be able to better address the biological and social differences between girls and boys.

Exciting STEM courses for girls who want to deal with STEM topics are available on our zdi community platform! 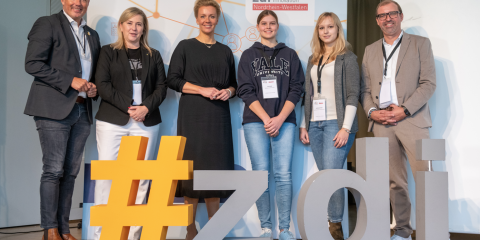 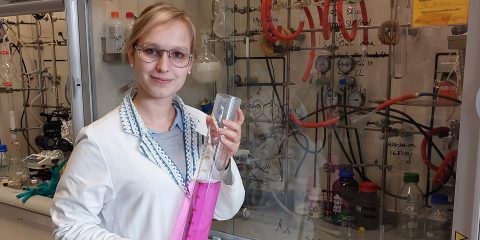 From the zdi course to the Max Planck Institute: A portrait of Pia Münstermann 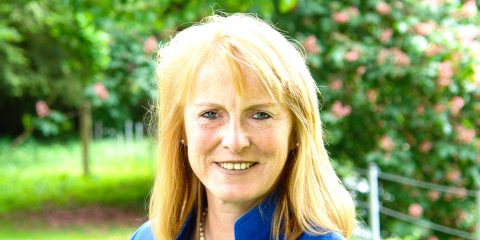