The Youth Science Camp took place for the second time this year KReateFuture instead of. Around 60 Krefeld schoolchildren were able to exchange ideas with experts from business and science on topics such as ethics, safety and sustainability. Afterwards, the students between the ages of 14 and 20 were able to work out their specific ideas in working groups. In a short pitch, the ideas were presented to a jury of representatives from politics, business and science.

KReateFuture launched with a series of Keynote speeches: The topics "Ethics and artificial intelligence", "IT security and digitization" and "Future of work" were covered. After a presentation of the companies involved, the students were able to develop topics and ideas together. These were then worked on in working groups during the five-hour hackathon.

For me, the topic of sustainability is very important, because I think that young people in particular can change something. (...) I think it's good that you can develop your own ideas that can help to make the city of Krefeld greener and to change something.

Greta, a student at the Ricarda Huch High School in Krefeld

Eleven groups presented their ideas to the KReateFuture jury at the end. One of these ideas deals with roof and wall greening and the concrete implementation in Krefeld. Student Nugul's group developed the idea for an app that could be used to control various aspects of the green roof. "We thought about what we could put into this app (...) so that everything could be controlled with it. For example, watering the plants at the touch of a button,” Nugul explains her group’s idea.

Another project is the “Smarty” robot unit. The chain-driven robot can clear trash from streets and water flowers along the way. He can also report abnormalities, such as people fighting on the street, to the police. And that without violating data protection.

"The more presentations came on stage, the clearer it became that sustainability had moved many of the working groups: from the implementation in the school to the use of fuel rods from nuclear waste as an energy source", reports Evelyn Buchholtz, Head of the Krefeld Mediothek.

The students have the opportunity to continue working on their projects after the event. They are supported by the participating companies and universities.

KReateFuture is a joint event of the Media library Krefeld with the zdi center Kre-Mintec, the zdi office, the Employment Agency Krefeld, the Niederrhein University of Applied Sciences, The School Authority Krefeld Center for Digital Learning Worlds, the Economic development company Krefeld, the Entrepreneurship Lower Rhine and the company Robot4Care by ShowBo-tixx.

The Youth Science Camp KReateFuture 2022 was implemented with funds from the zdi-BSO-MINT funding.

Here is the video report. 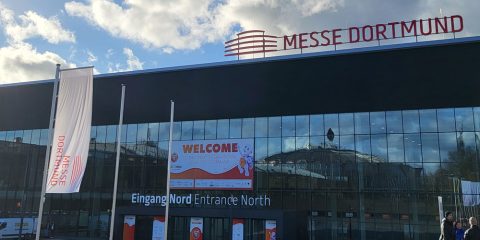 Review of the World Robot Olympiad 2022

zdi Academy: The energy crisis and its effects on the courses offered by the zdi community 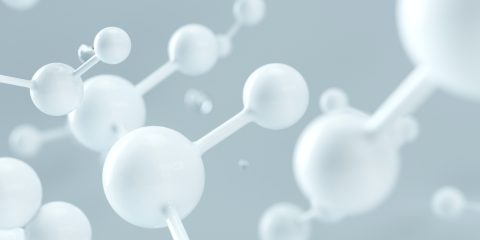 Under the magnifying glass: trends in biotechnology